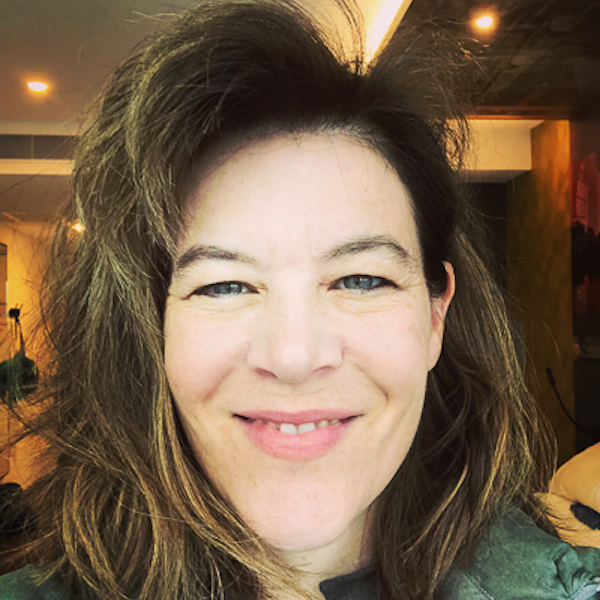 Katerina Cizek is a two-time Emmy-winning director of digital documentaries rooted in co-creation. She is currently the artistic director and co-founder of the Co-Creation Studio at MIT Open Documentary Lab. At the studio, she co-wrote the world’s first field study on co-creating media called Collective Wisdom. At MIT, she facilitates co-creation by way of delegations, workshops and fellowships. In 2020, the studio is hosting both an Indigeonous Digital delegation in partnership with the Indigenous Screen Office, and a Mozilla Open Web fellow. The studio runs a series of on-campus and virtual co-creation workshops fusing art, documentary and journalism together with science and tech with a focus on collective creation. For over a decade, Cizek worked as a documentary director at the National Film Board of Canada, transforming the organization into a world-leading digital hub, with the projects HIGHRISE and Filmmaker-in- Residence. Both community-based and globally recognized, these two ground-breaking long- form digital projects garnered a Peabody award, a World Press Photo Prize, 3 Canadian Screen Awards, amongst others, as well as international critical acclaim. Cizek has served as an advisor at the Sundance Institutes’ New Frontier Lab (2018, 2020) and Stories of Change Program (2016-2018) as well as ESoDoc (2005-now). She is a founding member of the Guild of Future Architects, and a member of the new Peabody Digital Board. She is also a Distinguished Visiting Professor at Ryerson University’s Faculty of Communication and Design in Toronto, Canada.