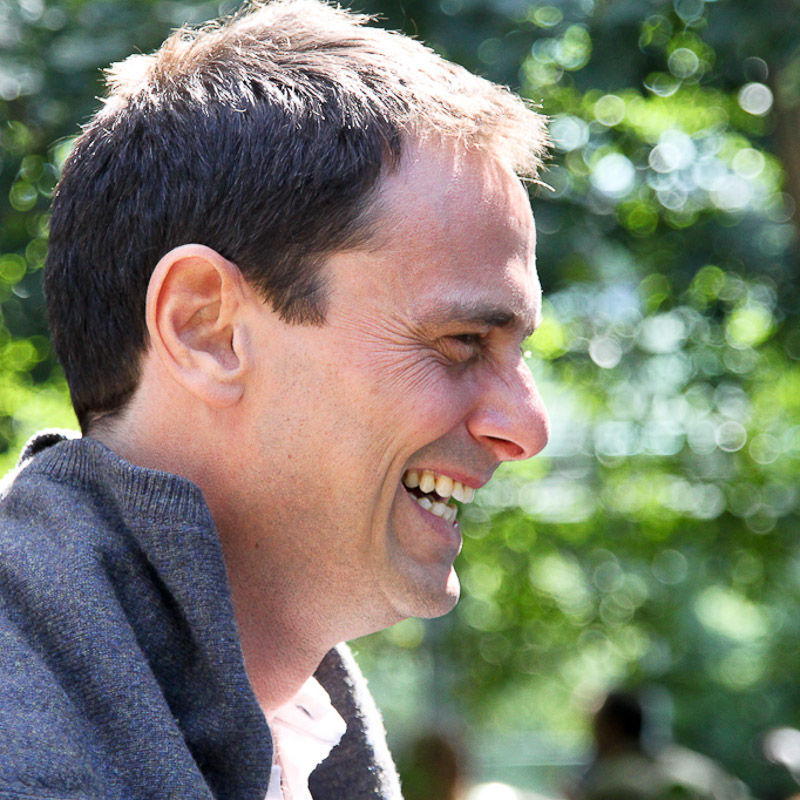 As a PhD fish biologist he worked as researcher at the University of Rome. In 1996 he co-produced Emanuele Crialese’s first feature film, an experience that made him drop a promising university career to jump into the uncertainty of filmaking. Since then, he’s been working in directing social documentaries (among others, the feature length Black Pinocchio and An Italian School). Starting from 2000 he collaborates with AMREF (the African Medical and Research Foundation) where he promoted, along with Giulio Cederna and John Muiruri, a participatory video (PV) training within the AMREF street children rehabilitation project in Nairobi, Kenya. Here he directed several awarded participatory films for national and international TVs (such as TV Slum, African Spelling Book, Millennium News, The Turkish Glance). Besides Nairobi, he has been running PV workshops in Italy, France, Switzerland and Morocco.