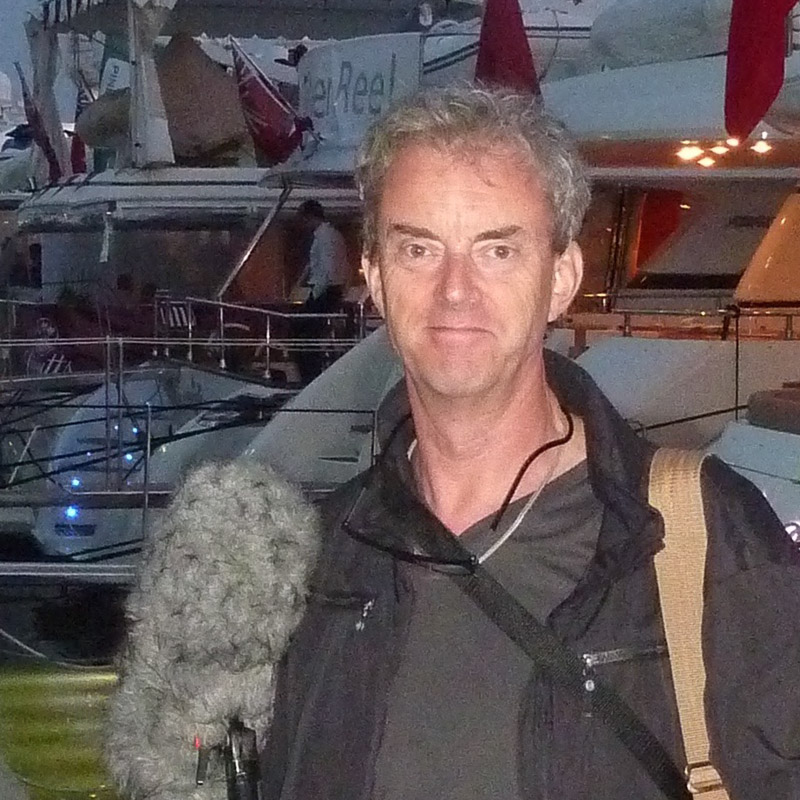 He started his sound career in UK with Westward TV later becoming Head of Sound for TV South West.
He later became freelance, working on a wide range of documentary and drama productions for ITV, Channel 4, Discovery Channel and the BBC.
Currently he lives in Slovenia and writes and announces for Radio Slovenia International.