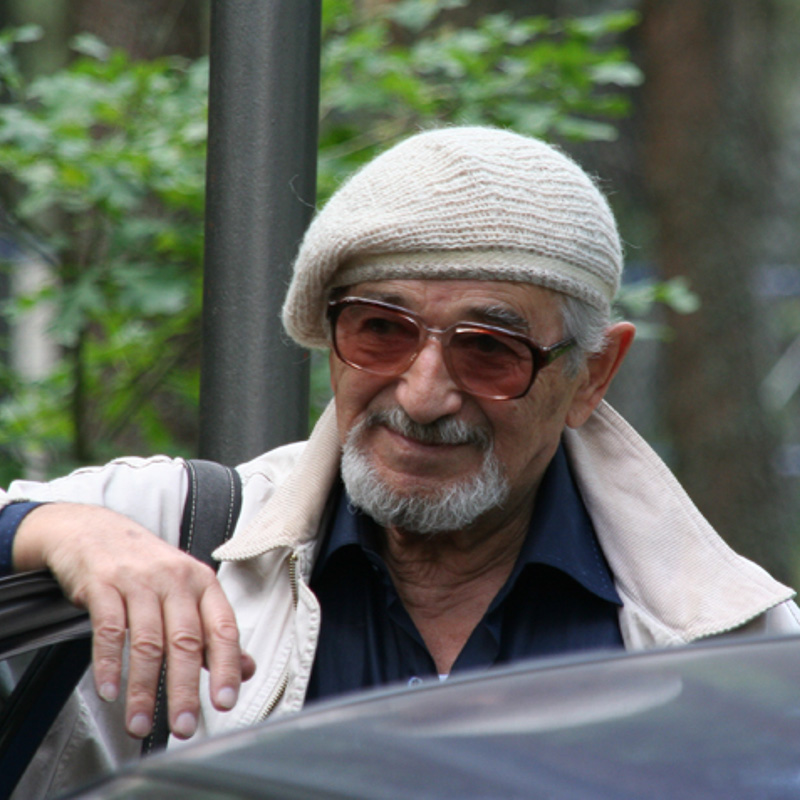 A Merited Artist of the Latvian SSR (1975). Has been awarded the Latvian SSR State Prize (1967). He is a documentary film director, a scriptwriter, photographer,a lawyer according to his education, and a cameraman. He was born in Latvia, in 1926, studied law in Moscow. Starting from 1959 worked at Riga Film Studios as a photographer, editor and a documentary film script writer and director. Directed more than 30 documentaries. Since 1965, Herz Frank works solely as a film director, and he is famous by his fine understanding of human psychology. Characteristic features of Frank's films are philosophical generalisations, his ability to get into the depths of human soul, and the desire to discover secrets in relations between a human being and the surrounding world, Being an author of more than 30 films, he has received a number of international prizes at various film festivals.
(Herz Frank: *1926 - †2013)