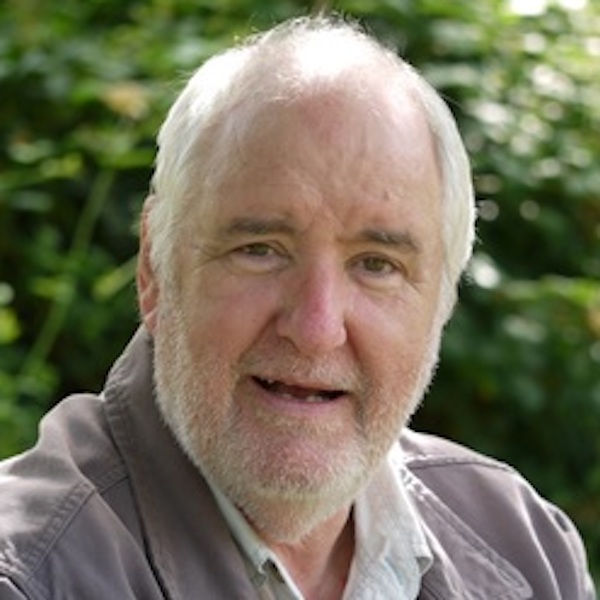 He has directed more than 100 documentary productions while executive producing a further 600 productions for TV and cinema. The majority of his productions have been in the areas of human stories, biography, history, current affairs, music and arts for the UK and international markets.
He works as a freelance writer / director / producer / cameraman and as an executive producer, while also running his own independent production company Antelope.